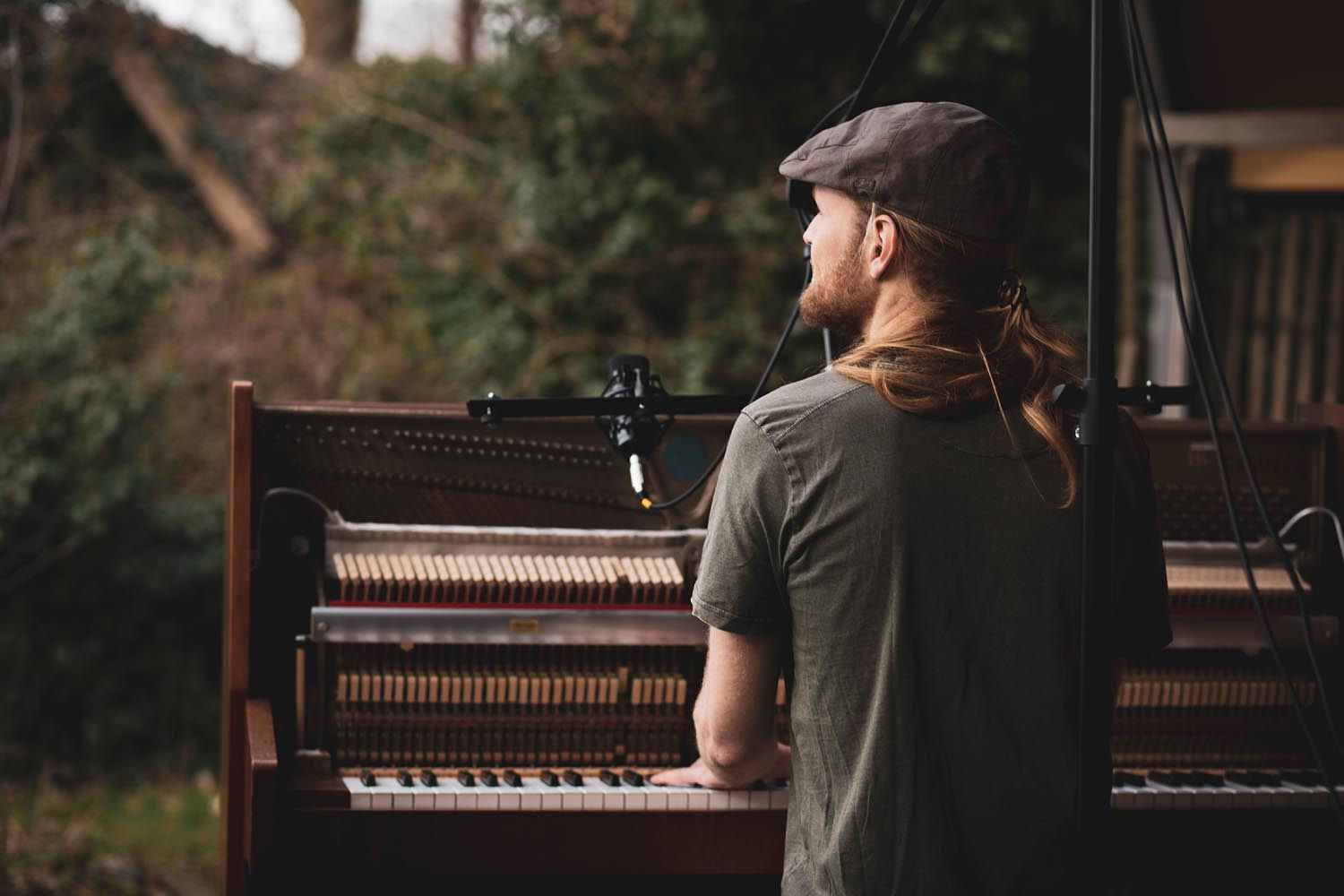 Music was my first love. No, I’m not just quoting John Miles here. Recently I got the chance to combine both my passion for music and the camera. Just finished editing a music video I shot.

I’ve been singing and playing the piano for as long as I can remember. (Where it was not until my adult years that I developed an addiction for filming and photographing.) I’ve performed in many diverse venues as a leadsinger in bands. Take The Wendies for example, a 5-piece pop-/rockcoverband I founded in 2005.

In 2011 I had the pleasure of getting to know multi-instrumentalist Jacco Wynia, who joined The Wendies as a bassplayer. Funny thing was: although he presented himself as a bassplayer, we soon found out he’s actually a brilliant pianist. Oh and did I mention he’s also a selftaught guitarplayer? Jacco is one of the few gifted people I know that just do it all.

Last month Jacco invited me to this place where he temporarily retreated and that he had so much as reverted into a studio where he could write, play thousands of intruments and record. He thought it would be fun to do some songwriting together (like we have done in previous years). However, instead of singing and songwriting, we ended up playing the piano, guitar and what not (Jacco) and shooting photos and film.

Capturing moments and reverting them into memories

And as the vibes lifted our spirits, we even got to record two music videos. Spontaneously, that is. It was just what I needed. And it was just what Jacco needed. He later on stated that these photos and videoclips have not only proven to be useful for his marketing, it will also be a beautiful reminder of his peaceful retreat.

The music videos will be published soon. A selection of the photoshoot I already wanna share with you below.